We join spokes together in a wheel, but it is the center hole that makes the wagon move.

We shape clay into a pot,
but it is the emptiness inside

that holds whatever we want.

We hammer wood for a house, but it is the inner space that makes it livable.
We work with being,

but non-being is what we use.

The idea here is that we simply see things wrongly.

We think that “solid matter” is real, and that absence of matter is “nothing.”

There cannot be such thing as solid matter except to the sense of touch.

There is far more space in an object than there are atomic particles.

So “things” are mostly empty space.

If the space was removed, the particles would collapse into a dense blob and we would have another form of nothing.

In other words, emptiness gives shape to everything, and that is why the ancient yogis of India realized that there is a fifth element:

Space (Akasha). Akasha, or Ether, is like the canvas on which a picture is painted by spreading pigments over it.

It is unseen, but without it the picture would not even exist.

The yogis went even further in their investigations and found that Space is not just an element, but is properly called Chidakasha–Conscious Space or the Space of Consciousness.

Consciousness is the fundamental reality upon which the illusion of thingness rests.

In India they use the simile of a pond covered with algae.

All the observer sees is the algae, but if it is moved aside the water is revealed and the algae is seen as only incidental.

In the same way Maya, the Appearance of Illusion, is only a veneer behind which is Eternal Reality, the Tao.

Emptiness is seen in this verse as Potential, as observable being. Something not to be afraid of.

The many forms will eventually disappear, but the frame or background on which they were resting remains forever.  That is the Tao.
So all things depend on the Tao, and to be united with the Tao in our consciousness is to be limitless in our potential and in our actualization of the potential.
In other words embracing our shadows, let us to conscious awareness, to accept and love ourselves without judgement of any kind.

Teaches  us how to become more flexible and receptive, with us and our love ones. This is the grounding and receptive outcome required to be centered and make the Wagon of Life move… 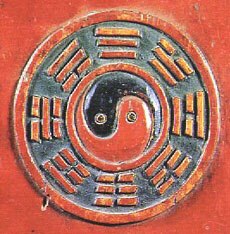 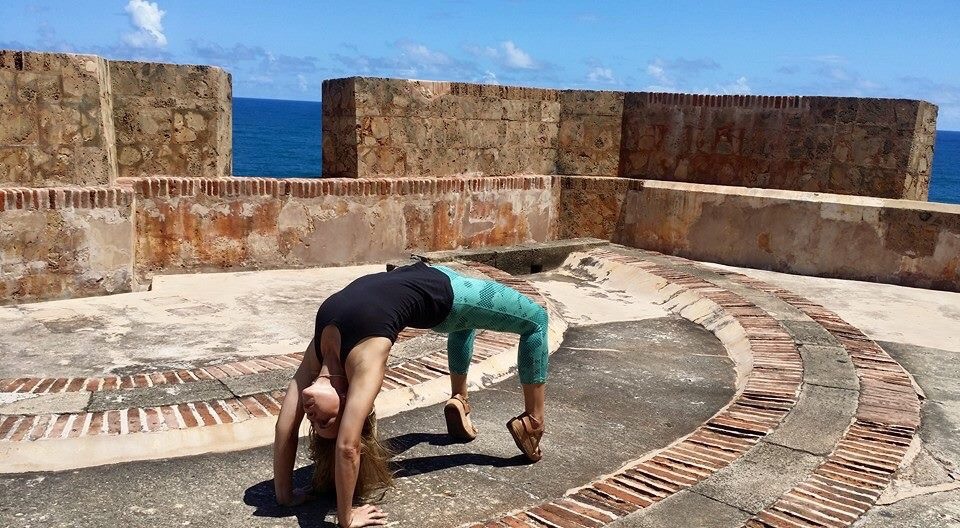