I’m pretty sure that the Crystals doesn’t sound unfamiliar to us. Probably they even remind us of the structures upon our universe is built.

All matter, everything that is physical and solid, owes existence to the organizing properties of crystals.

Their color and brilliance have set them apart from everything else on earth.

Their story is indeed related to the creation of the universe.

It have been said by Astronomers, that after the initial expansion of the universe from its original point,clouds of hydrogen, the simplest form of matter, began to cluster together.

In time, within these vast balls of hydrogen, the pressures became so great that atoms began to fuse together, releasing a huge amount of energy.

These glowing spheres became the first stars. Within them, hydrogen continue to fuse to become helium and, as the burning continued, increasingly heavy elements were formed, such as nitrogen,oxygen, carbon, iron, lead and gold.

When the first star initially died, some exploded sending these elements careering through ought space where gravity created new stars and planets from them.

That’s how our Solar System and the Milky Way formed. Pretty interesting and amazing; still there is more, which is that lighter gas clouds, the remains of countless stars, were drawn towards the sun, while the heavier elements settled into orbits further away, gradually coalescing to become planets.

Now, coming back home ” The Earth”, it actually formed at a distance from the sun that allowed both light and heavy elements to combine, having the outcome of the developing rocks (within many other aspects of its composition).

Crystals can be found in all types of rocks where conditions for their formation are right. As superheated gases and liquids rise to the surface, they begin to cool in the cracks and crevices of the surrounding rock, crystallizing into sparkling and colored  minerals.

Harder minerals, such as diamonds and rubies, form at high temperatures in areas of volcanic activity. The crystals that form in sedimentary rock are usually much softer like gypsum and halite ( common salt).

The same chemical elements appear throughout the whole of the universe. That is why we have seen so many in different types and colors.

Click at below link for exploring about THE POWER OF CRYSTALS…

Below there is some information regards some of these amazing stones uses and properties as additional guidance to this article.

Remember always that if you decide to explore the world of crystals (as complementary healing life style), never abandon any medical treatment, furthermore approach your doctor regards your concerns or intend of making adjustments.

“Life is not about limitations, is about options.” -Brooke Napp 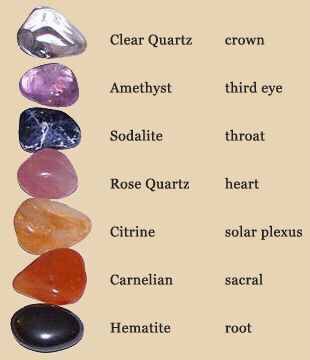 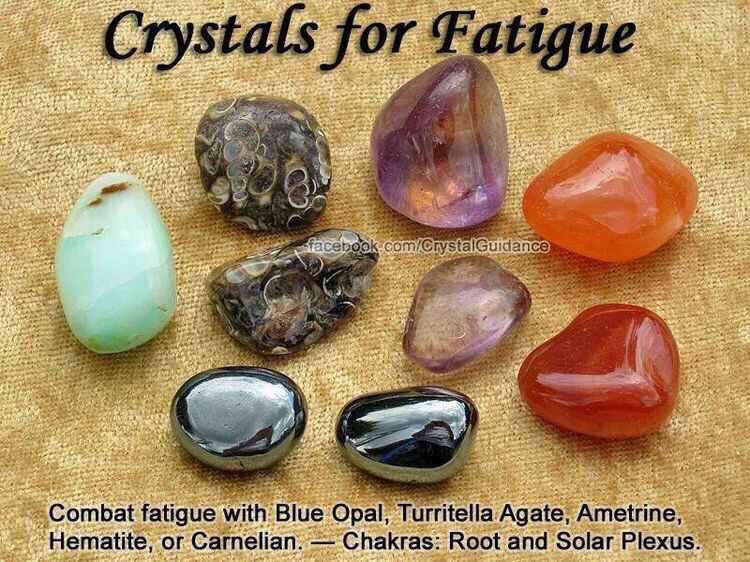 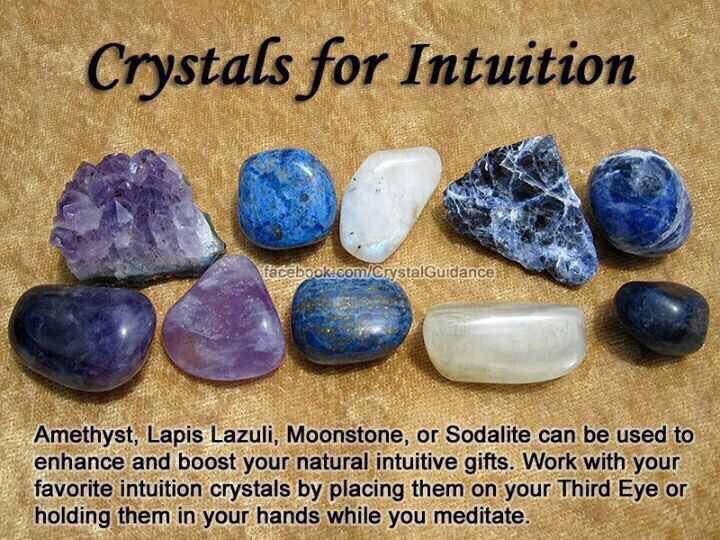 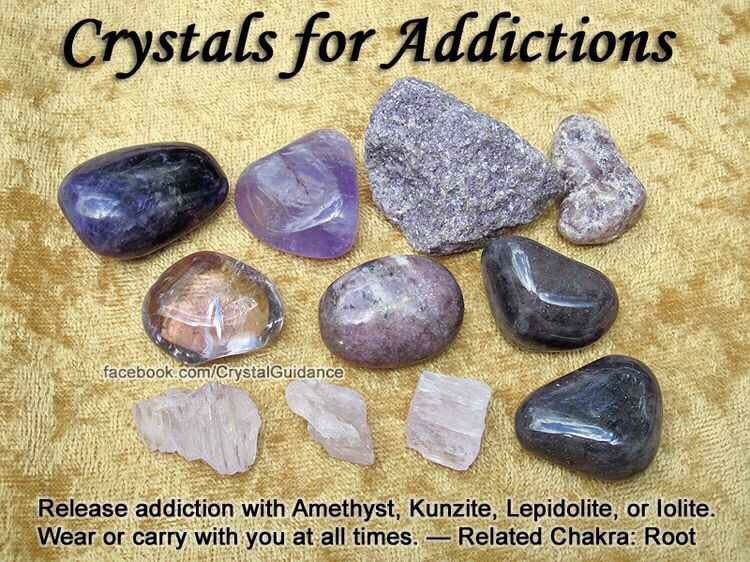 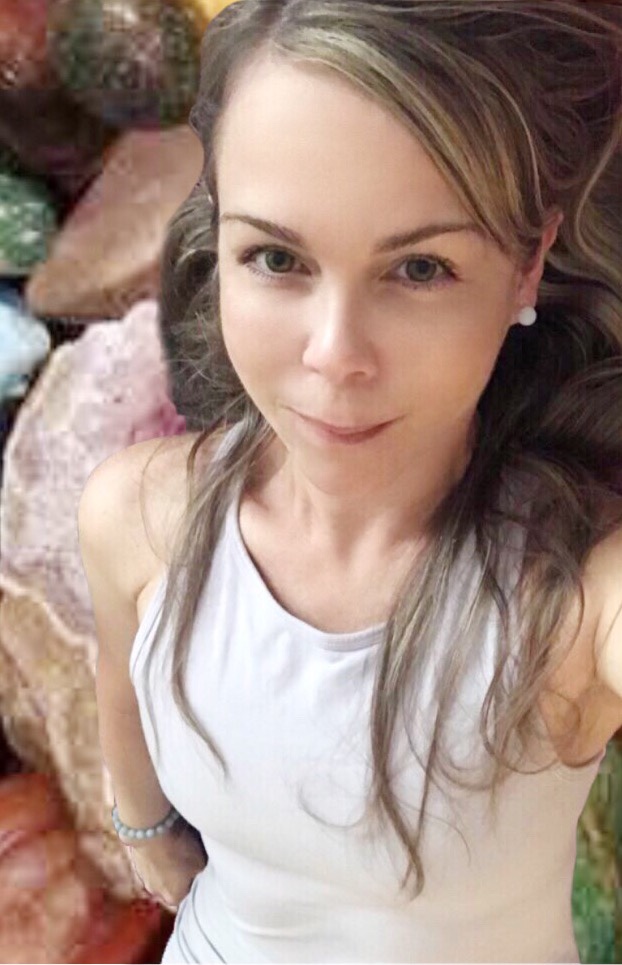 One thought on “The World of Crystals…”