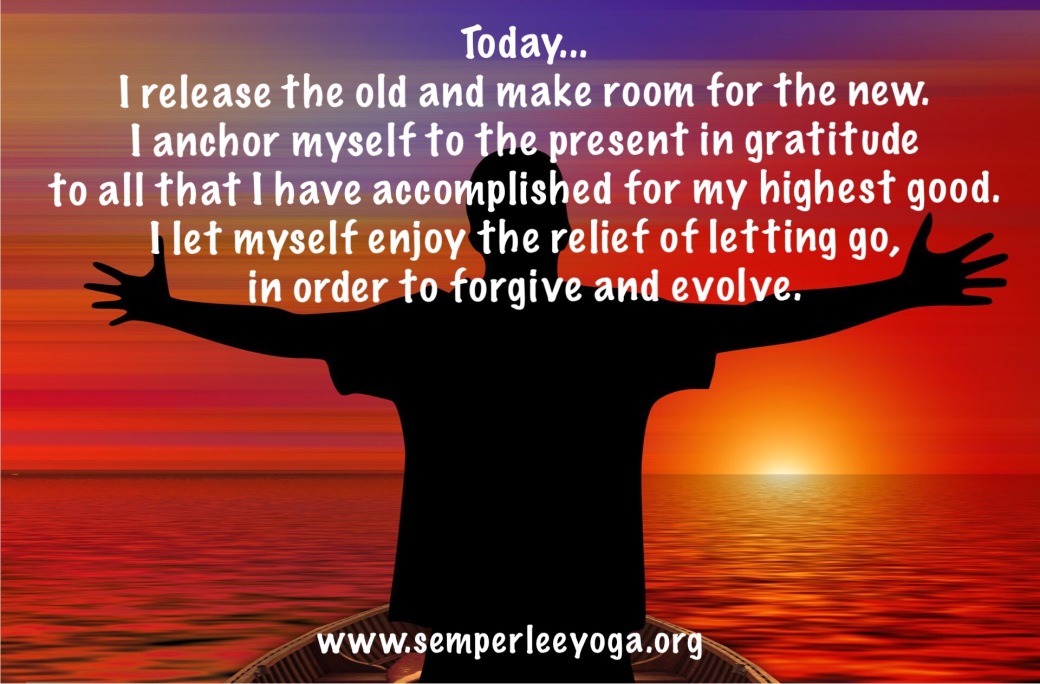 Divine intervention to mitigate the cosmic law of karma, by which a man suffers from errors of previous (lives) business unresolved was the heart of the mission of love Jesus came to fulfill.

Jesus came to demonstrate the forgiveness and compassion of God, whose love is a shelter even from exacting law.

Back then, as the tiny babe in the manger at Bethlehem, (teaching us that true love was born at a stable) and as the savior who healed the sick an raised the death, applying the salve of love on the wounds of errors, the Christ in Jesus lived among men as one of them that they too might learn to live like gods.

Christ is God’s infinite intelligence that is present in all creation. The Infinite Christ is the “only begotten son” of God the Father, the only pure Reflection of Spirit in the created realm.

The perception of Christ Consciousness;

The scope of mortal consciousness by comparison is like observing only the area of a tiny mustard seed to the exclusion of the rest of the cosmos. Christ consciousness is Omnipresence, the Lord spread over every pore of infinite space and permeating every atom.

Imagine if you were living into 4 walls all your life, having no contact with or knowledge of what is beyond those walls, you would say that this is the whole of your world.

But if someone were to take you into the world outside, you would realized how infinitesimal your “world” was.

Christ Consciousness, extends to the boundaries of all vibratory regions.

The entirety of vibratory creation is an externalization of spirit. Omnipresent Spirit secretes Itself in vibratory matter, just as oil is hidden in the olive. When the olive is squeezed, tiny drops of oil appear on its surface; so Spirit, as individuals souls by a process of evolution gradually emerges ftom matter. Spirit expresses Itself as beauty and magnetic and chemical power in mineral and gems; as beauty and life in plants; as beauty, life, power, motion, and consciousness in animals; as comprehension and expanding power in man; and again returns to Omnipresence in the five stages of sheaths of the being. Known and referenced in Yoga as The Koshas.

Yoga psychology is both a positive and a normative science. It analyses human personality and its growth, also sets normative ideals and prescribes techniques to achieve such objectives.

The objectives of yoga psychology is the expansion of consciousness and making oneself the master of his/her mind.
A regular practice of yoga enables us to have a disease-free body and keen intellect.

Yoga presents vivid and sound meditation procedures for the attainment of psychic consciousness through the awakening of Christ Consciousness.

To accomplish balance is the main goal or mission of yoga psychology, with the Philosophy that any imbalance in the system — physical, psychological or pranic — creates disorders and the solution lies in rebalancing it.

For this process to be successful there is a structure of yogic psychotherapies:

Each evolutionary layer or stage manifest a full expression of the Spirit.

Mantra are chanted in a special language, Gurmukhi, that connects us with the inner sound current which we listen to as we chant..

There are 84 meridian points on the roof of the mouth which the tongue stimulates, and they in turn stimulate the hypothalamus which makes the pineal gland radiate.

When the pituitary gland gives impulses, the entire glandular system secretes and a human being obtains bliss.

Now you will be able to understand why during the begining and closure of a Yoga practice, the chanting of the universal Mantra OM creates cohesion and bliss along the participants.
Sadhana: is a conscious activity to access the unlimited potential of your life through relating to and embracing the most mysterious aspects of our deep self.

Spiritual counseling: type of counseling focused on a person’s spiritual path
Pranayama:
the combination of “pran”, the life force, with “ayama”, meaning expansion. In this sense pranayama expands the life force though all levels of our being, physical, psychological and spiritual.

Yajna: sacrifice, devotion
Sankirtana: complete glorification of the supreme
Svadhyaya : introspection
Vrata anushthana:
​The Vrata Anushtanas play a pivotal and vital role in developing ones worthiness.
Basically with the above structure is sustained that yoga psychology as an applied science, provides and encourages rehabilitation for many individual and social problems.

In the event that develops one’s personality traits and leverage them further to keep him/her happy and as such experience a blissful life. Which is exactly Jesus Principal Teaching: How to Become a Christ.

Yoga philosophy, provides various concepts to help us to understand the nature of the human being. One such conceptual system is that of the Pancha Kosha.

The Pancha Kosha ties in very nicely with the experiences that can occur as we deepen in our Meditation practice.  Although won’t represent an exact picture of Reality – it becomes an effective structure of layering inward from the tangible to the most subtle areas of our being.

Pancha Kosha concept is a map that gives signposts that show us the way to explore our own Being.

Therefore, it refers to the five layers in the spectrum of our Being from the surface level of our physical body to the depths of the unconscious mind. At every moment and in every situation, the Koshas determine our thoughts, emotions, words and deeds, performing two (seemingly contradictory) functions:

1.  They are the vehicle and medium through which Consciousness expresses Itself in manifestation. They are ‘Life Fields’ which allow us to live.

2. They veil or hide the Underlying Consciousness. That is, they cover over our Essential Being.
As an analogy, consider the different layers which envelope the tender coconut; the coconut cannot be seen (nor eaten!) unless these protective shells are removed. So it is with the Koshas – they act as barriers.

Unless they are pealed away, one cannot directly realize the ‘hidden’ Consciousness – the Core of our Being.

The Koshas correspond to the human personality and become the shock absorbers of our energetic field, our chakras.

Without them, we could not live nor express ourselves yet, at the same time, they keep us in a state of spiritual ignorance and prevent us embrace the background Consciousness, where necessary awareness finds easier to hide.

The purpose of Yoga is to help us gradually understand and explore these different layers and to liberate ourselves from blockages within them.
In this way, we are progressively freed from pain, fear, suffering and ignorance, thereby becoming more creative and joyful, and enabled to express greater potential in our lives.
Below there is a breakdown of the 5 Sheaths, we feel they exist although are invisible, like an illusion (maya)

Anna (food) maya Kosha:  our physical layer, depends of food for nourishment. All layers are connected, so if you are not having healthy eating habits, the rest of the layers will suffer collateral damage.

Prana (vital energy)maya Kosha: the vital energy that flows through our body. Our “Breath Body”

Mana (mind) maya Kosha:  represents the intellect, reason and memory. The practice of asanas and pranayamas during yoga, help to quiet the mind.

Vigyana (wisdom)maya Kosha:  the more subtle area of the mind, our intuition and wisdom. When develop consistently an asana practice we might sense unusual feelings of strength and power in a Tree pose (balance posture) as an example

Ananda (bliss) maya Kosha: true spiritual bliss at the end of a practice, usually while laying on a mat during savasana ( resting, corpe pose) here is when you start seeing a light within darkness, when rehabilitation starts blooming out like a lotus flower rising from the pond.

The enlightened expands his or her life energy or force ( Prana) from the body into all space, actually feeling as his own self the presence of all universes in the vast cosmos as well as every minute atom of the earth.

In this literally superman, the lost omnipresence of Spirit, bound in the soul as individualized Spirit, is regained.

In order words the so called free will that took as at the beginning of our judgement execution into long periods of emotional struggle or shadowing, becomes enlightened.

Based on all of the above, this is the consciousness activated through a yoga class, were the instructor facilitates the activation of that life force through encouraging the practitioner to the practice of asanas or postures which require body movement with synchronized breathing.

It is an individual mindset work of salvation in his or her life.

When there is widespread suffering on earth, God responds to the Soul call of His devotees by sending a divine son who by his exemplary spiritual life of expressing Christ Consciousness can teach people to cooperate with His work of salvation in their lives.

It was of that Infinite Consciousness, eith the love and bliss of God, that Saint John spoke when he said: ” As many as received him ( the Christ Consciousness, to them gave the power to become the dons of God). Thus according to Jesus’ own teaching as recorded by his most highly apostle, John, all souls who become united with Christ Consciousnesses by intuitive Self-realization are rightly called sons of God.

Last but not least:


Dedicated to a healer of the wounded minds  and souls, Dr. R. Zayas.