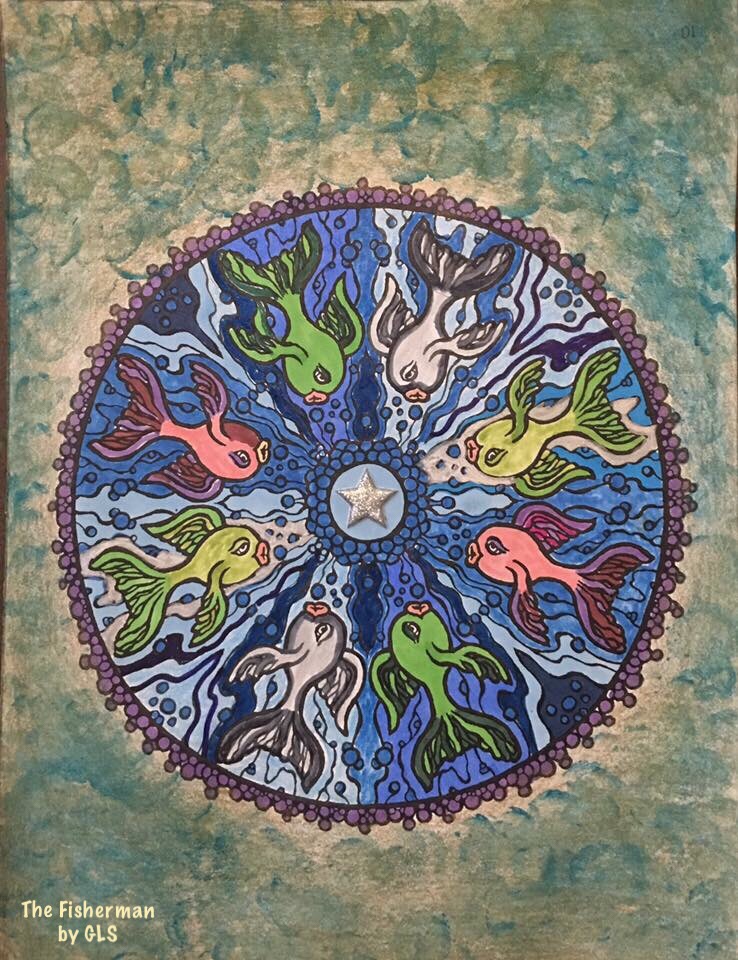 As Jesus walked along the shore of Lake Galilee, he saw two brothers who were fishermen, Simon (called Peter) and his brother Andrew, catching fish in the lake with a net.

Jesus said to them, “Come with me, and I will teach you to catch people.” At once they left their nets and went with him.

He went on and saw two other brothers, James and John, the sons of Zebedee.

They were in their boat with their father Zebedee, getting their nets ready.

Jesus called them, and at once they left the boat and their father, and went with him.

It was an invitation to follow, that they might be instructed by hearing his teaching and beholding his work.

Jesus called them from a lower to a similar but higher labor.

He calls all honest tradesmen in this manner.

He invites carpenters to build his temple, servants to serve the great King, physicians to heal immortal souls, merchants to invest in pearls of great price, etc.

The fisherman found many points of resemblance between the old and new calling, such as:

2. Earnest desires for the objects sought.

3. Skill and wisdom in the use of means, etc. (and this is important). Disciples are fishers, human souls are fish, the world is the sea, the gospel is the net, and eternal life is the shore whither the catch is drawn.

The synthesis here is that “When the student is ready, the teacher will appear.” As such reciprocal development should continue based on respect, empowerment, moreover humility.

Hence, there should not be ground for development of unhealthy cords, based on ego imbalance that could wrongly nurture emotional vulnerability.

Resilience is based on inner cellular self-activation. It is within our DNA. We are born to survive.

The skills are within our tissues, it’s just a matter of making the choice towards bouncing (through adversity), instead of breaking and surrender.

That’s why teaching must flow in reciprocity, and non-stop learning.